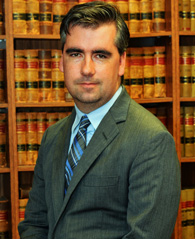 Originally from California, James came to the North West to obtain a bachelor’s degree in political science at University of Portland. Between his undergraduate studies and law school, James worked in field operations on political campaigns up and down the West Coast. On campaigns he discovered his passion for mobilizing people to take an active role in their government. He also interned with multiple elected officials working on constituent relations. In these positions, James advocated for constituents who needed help navigating complex state and federal agencies.

Recreationally, he enjoys hiking with his dog, brewing beer, and fishing. Most of all, James is excited to be back in the North West putting his degree to work helping our clients.