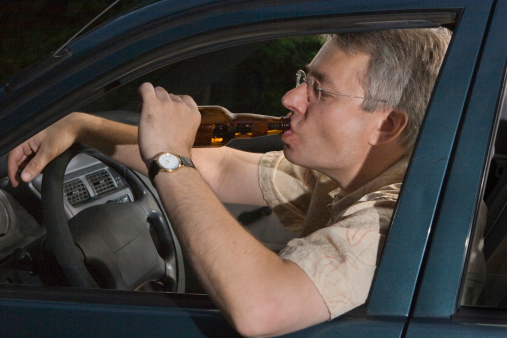 Washington Governor Jay Inslee and a bipartisan group of lawmakers recently announced a plan to change state laws on drunk driving. The announcement comes in the wake of two recent tragedies involving drivers suspected of being under the influence.

A Seattle woman was fatally injured on Highway 520 in a head-on crash involving a driver going the wrong way. Another Washington State accident got national attention when a driver with a record of DUI arrests struck a family crossing a street in Seattle, critically injuring a young mother and her 10-day-old child and killing the child’s grandparents.  .

The plan introduced in both the House and the Senate includes:

Gov. Inslee referred to the plan as the “most aggressive, the most effective, the most ambitious program to reduce drunk driving on our roads.” He went on to say “If an offender cannot or will not modify their substance abuse, we will stop them from driving an automobile on the streets of the state of Washington.”

Figures released by the Washington State Patrol show that there were 454 traffic fatalities in 2011, the most recent year for which statistics are available. Of those fatalities, 199 – almost half– involved a driver who was impaired as a result of drugs or alcohol.

Both the House and Senate versions of the legislation can be viewed on the Washington State Legislature website.