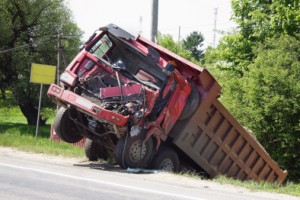 Tractor trailers and other heavy trucks can cause serious injuries when they are involved in accidents with other vehicles. Some of the most common types of truck accidents include:

Hurt in a Truck Crash? Get Help from an Attorney in Yakima

Truck accidents of all types can be complicated. Because they often involve lots of money, they may quickly bring out trucking company lawyers who work hard to protect the trucking company at the accident victims’ expense.

You must act quickly and decisively if you’ve been injured in a truck accident. Contact the Mariano Morales Law Firm by phone now or use our online contact form. Your initial consultation is free of charge.